Cyborganize is my personal Intelligence Augmentation project. Its technical aspects are documented at Cyberthal's Docs.

AI and IA are locked in an arms race to determine the liberty or enslavement of humanity. Cyborganize's goal is to keep individual humans competitive with institutions and nascent AI.

I’ve always pushed myself ruthlessly to achieve the mission stated in the Lord’s Prayer: “Thy Kingdom come, Thy Will be done, on Earth as it is in Heaven.” One such action was a calculated risk to take Accutane in college (around 2004) to improve my charisma by eliminating my moderate acne. That was a mistake. I gradually lost the ability to eat most foods over the following years, and developed severe fatigue, sometimes to the point of being unable to stand without dizziness and tunnel vision.

I was already interested in personal productivity, but the brain fog and intermittent energy forced me to find something that worked very well. Thus (after many failures) Textmind was born.

"Cyborganize's goal is to keep individual humans competitive with institutions and nascent AI."

What does that mean?

Institutions have succeeded in crushing American Aryans into atomized individuals barely capable of nuclear family cohesion, much less clan or ethnic. They can do this because the average middle class Aryan is info-overwhelmed. He lacks the intelligence and processing capacity to act in his personal and collective self interest.

Aryan Americans are being replaced because their individual intelligence has remained constant while the scale of the system they must navigate has increased exponentially. The population of the Thirteen Colonies was 2.4 million in 1775, and the local mattered far more than the non-existent Federal. The population of the USA is was 327.2 million in 2018, and the Federal eclipses even the states.

What does this have to do with AI? Well, if Aryans are too stupid to avoid being devoured by forces of scale minimally empowered by today's barely-there AI, their chances of surviving the advent of the AI equivalent of bacteria are nil. At best they'll be captured to serve bacterial interests, like mitochondria were.

I want Aryan Americans to stop being such egregious freiers, but I accept the reality that they are too stupid for the environment in which they find themselves. Should I get angry at a dog I want to play chess? No, I should uplift the dog.

I have managed to uplift myself… and no one else. But I have faith that one day, the dog will play chess. 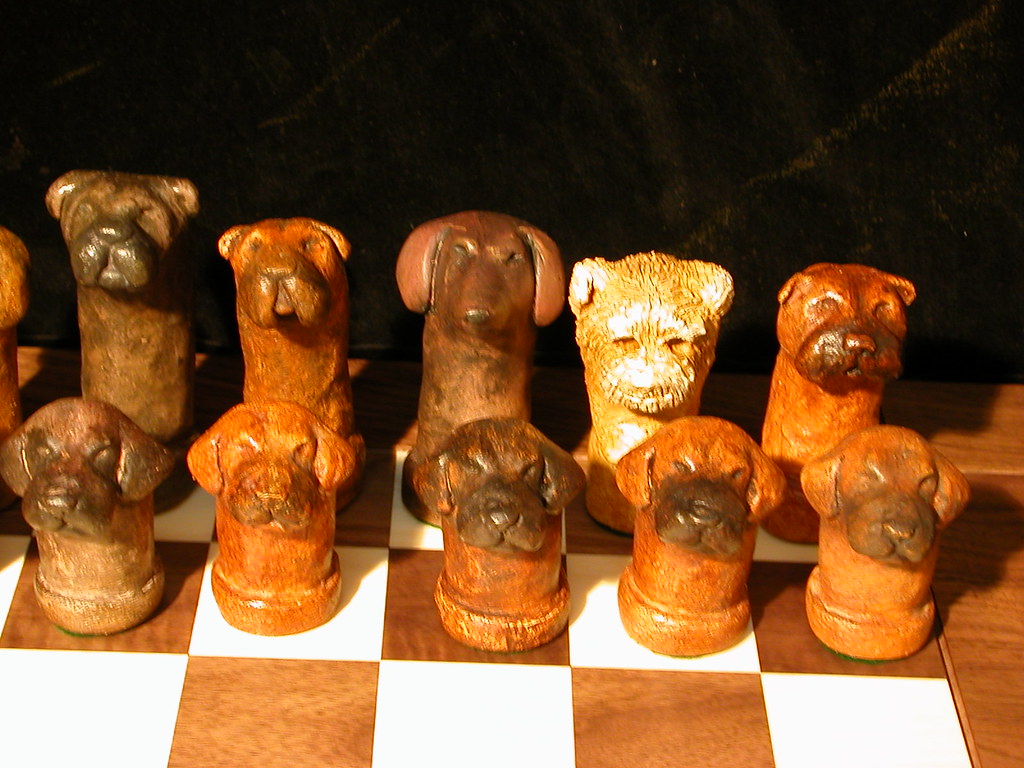