JRR Tolkien based the idyllic homeland of the Hobbits on his childhood memories of rural England. We do not live in a world where the Fellowship of the Ring prevailed, but one in which the One Ring of Power succeeded in corrupting the West. Therefore let us envision a rather different Middle Earth.

"Let me be clear: All Orcs will be carefully vetted prior to being allowed to migrate to the Shire. The fact that there are a small minority of bad Orcs does not reflect upon Orcdom as a whole. I believe that education is the answer. I know that we are greater together.

Here's the deal: Change isn't easy. Some of us will have to dig deep. Mordor pledges to ensure that every Orc receives appropriate assistance: job skill training, Section 8 housing, and free dental coverage."

Next up: Orc Lives Matter protesters demand reparations for what they term "excessive use of force" in a recent border incident between Rangers and refugees. Speaking at a press conference, Mouthpiece Al Sharptongue promised supporters that they would "Taste manflesh!" 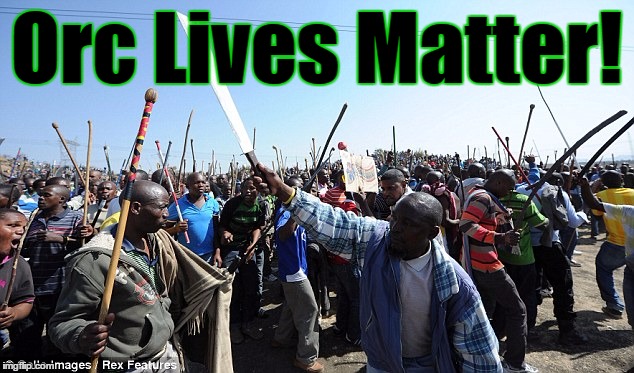 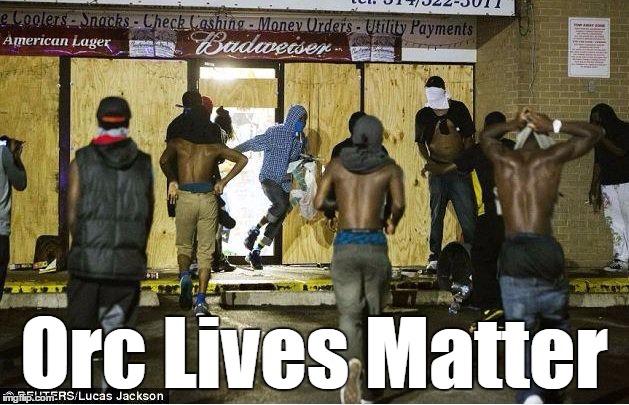 In response, Harvard Chairman Saruman the (((White))) issued invitations to an Isengard summit promoting interfaith, interspecies dialogue, which will address the root causes of systemic inequality in an effort to begin the healing process. A summary of the proceedings will be published under the working title: "Through the Palantir - Perspectives on a Post-Dipolar Middle Earth."

To steal a nation's freedom, one must first steal its words. Since words such as "American" have had their true meaning destroyed, we must counterattack with new words full of old meaning. The rhetorical form of Shire Nationalism is:

"No orcs in the Shire, Wormtongue!" 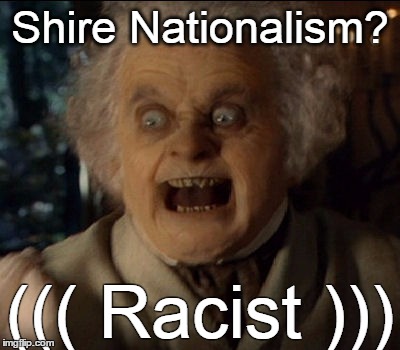 Tolkein is very HBD red pilled. E.g. he has a treacherous sallow-faced orc-man (((hybrid))) passing for human in the early stages of the Ring Company's outing. One cannot rhetorically summon that image, it being linked to literacy. However, the hordes of dark-skinned orcs vs lily-white English hobbits works well enough.

For further reading, see The Scouring of the Shire - the LoTR scene that the globalists censored.

Or: Why we fight. 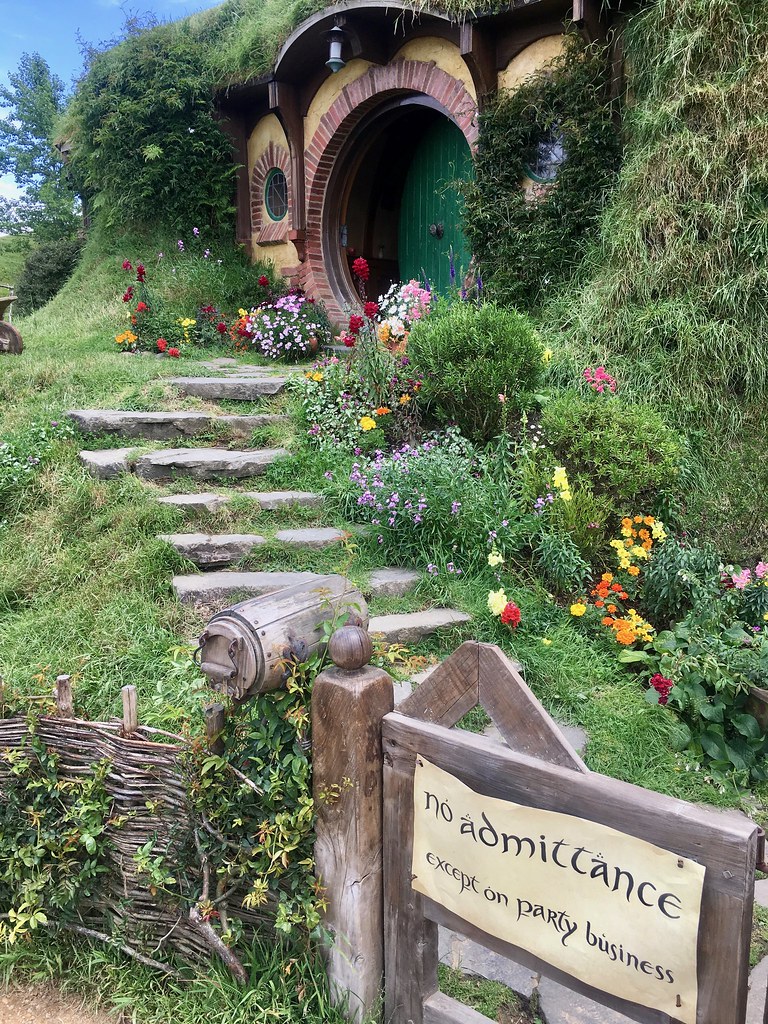