Edit this page
Littlebook's Docs > About me

I was born in Texas to a Southern Evangelical nuclear family. Later we moved to the family center in Memphis, Tennessee, before fleeing the black plague. High school and college were spent in mid-state Illinois. I did not appreciate the magnitude of this cultural shift at the time, but have since grown to despise the Land of Lincoln.

I am a Texan, and my patriotic ideals can be summarized by the word Alamo, which combines the heroic sacrifice of Thermopylae with the Aryan imperative against Mestizo-Catholic darkness, just as the Spartans once stood silently against Persian despotism. I imprinted on this ideal in elementary school, and aspire to the good death.

Note the 14.5% Ashkenazi, which corresponds to a 1/2 Ashkenazi, 1/2 German maternal grandfather who was raised by English Protestants before immigrating to North America.

This grandfather died before I could remember him, and I have no other familial contact with Ashkenazis. Thus I had a naively positive outlook on Ashkenazis prior to being redpilled on the Synagogue of Satan.

I don't blame those suspicious of me for my Ashkenazi blood, because I have seen how easily allegiance follows blood rather than reason. Nor do I care to change their minds. Texas is an Aryan border zone, much like Austria. I am happy to dwell on the Mestizo-facing frontier, wherever the genetic gradient permits one of my blood.

I am an extreme phenotypic altruist, ingenopath and intellectual, beyond what my ethnic composition and parentage would predict. An outlier is necessarily alienated from the herd and must find fellowship among others similarly alienated. Anomalies such as myself can only arise from a population with a high proportion of High Aryan genes. Therefore it is in my rational self-interest to promote the High Aryan genetic interest.

In particular, I hate the white Yankee traitors responsible for the desolation of my paternal city, and would like to see them all cannibalized on daytime TV by the niggers they so cravenly worship.

As for the Christ-killers: Open borders for Israel. An eye for an eye, a country for a country, kike. 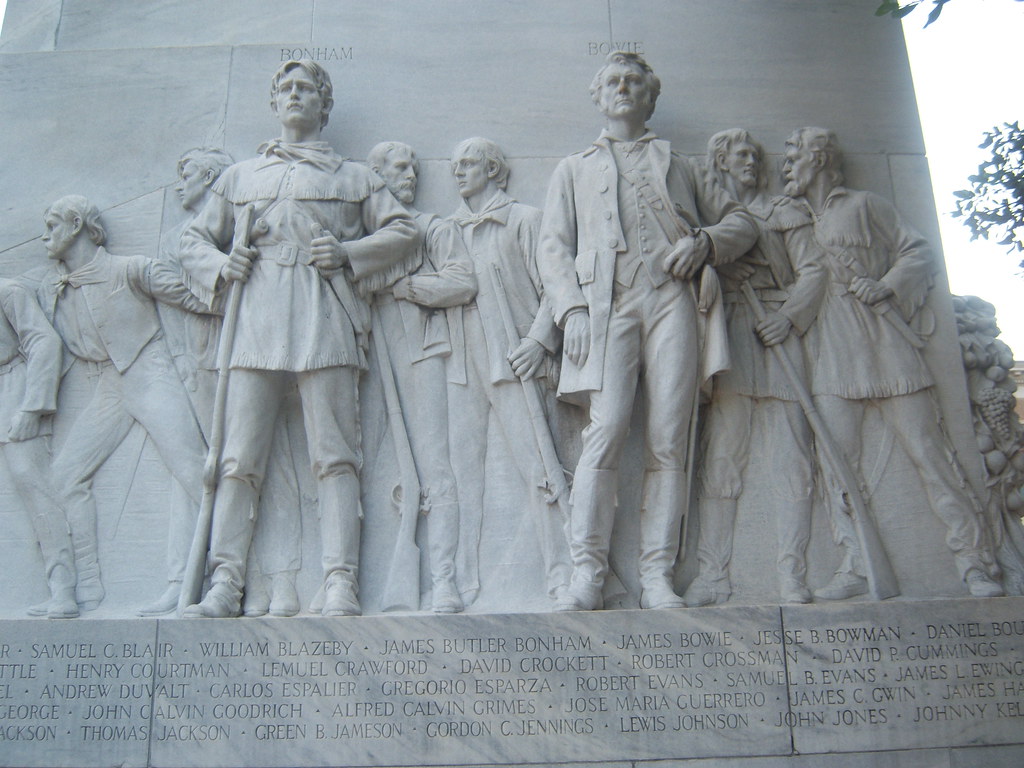